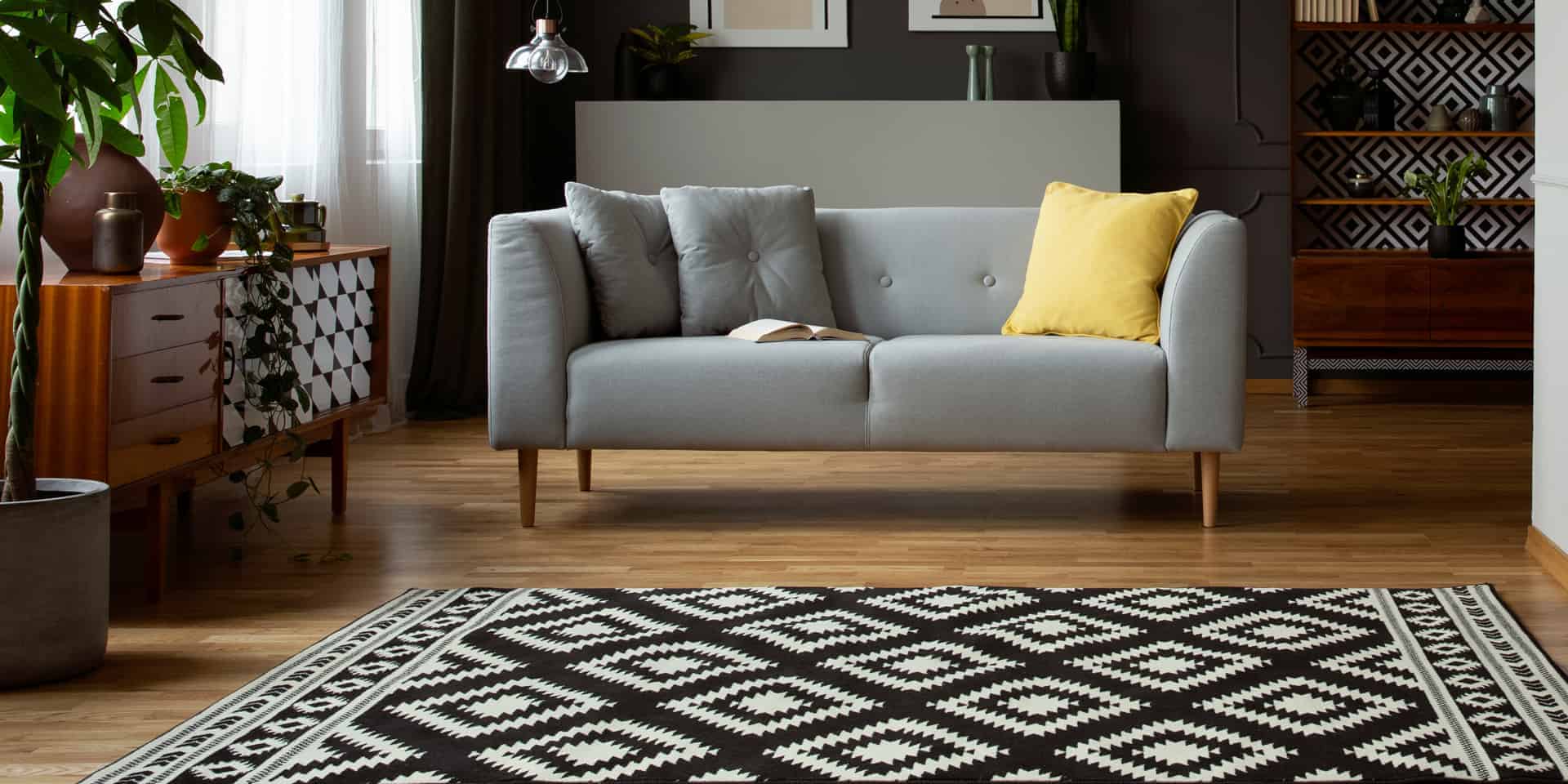 Incorporated in 1746, Nashua is the second largest city in New Hampshire. Boasting 86,494 residents, Nashua has been ranked twice in Money Magazine as the best place to live in America, and the 27th safest city to live in the United States in 2010 by the Morgan Quinto Press. Right at the confluence of the Nashua and Merrimack rivers, the city was founded around the once booming textile industry and at one point produced 9.3 million yards of cloth per year. Although the mills are no longer functioning, Nashua is in close proximity to Boston, Massachusetts and has experienced a surge in economic expansion in recent years with companies such as BAE Systems, HP, Dell, and Oracle Corporation. Downtown Nashua is a regional entertainment, shopping, and dining destination with pedestrian friendly walkways.

Incorporated in 1760, Amherst is home to the Ponemah Bog Wildlife Sanctuary, Hodgman State Forest, the Joe English Reservation and Baboosic Lake. With a population of 11,201, Amherst is an antiquing and historic destination. The town was founded on land that was given to soldiers as a grant program for fighting in King Philip' s War in 1728.

Milford, also known as, "The Granite Town," separated from nearby Amherst in 1794. Milford was once home to many granite quarries, including the one that produced the materials for the pillars outside the U.S. Treasury building in Washington D.C. Milford is the commercial and retail center for the surrounding towns, and is home to many major employers such as Hitchiner Manufacturing Co., Hendrix Wire and Cable Inc., and Cirtronics Corporation. Milford is also home to the Milford State Fish Hatchery and the Souhegan Valley Boys and Girls Club.